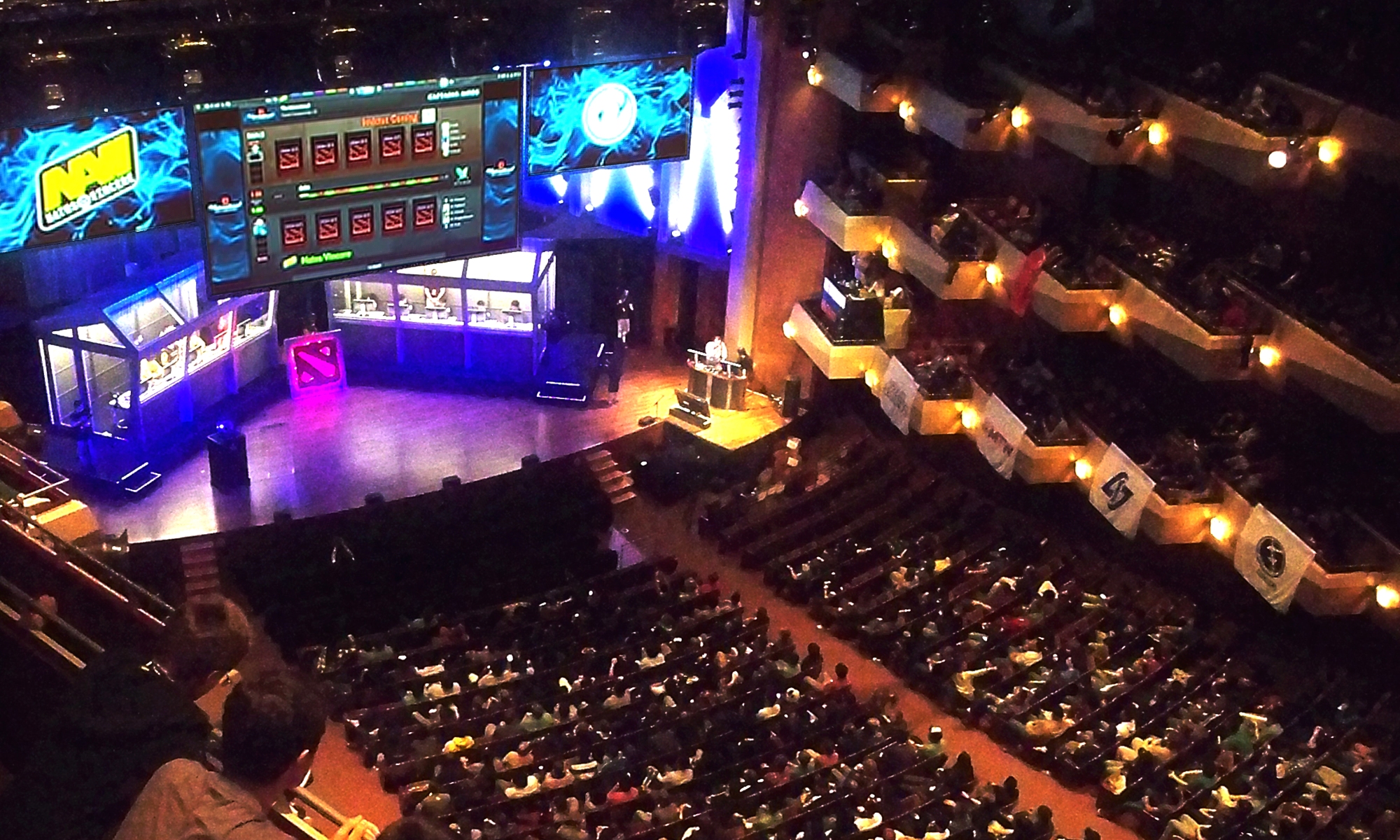 A worry that may happen in the near future haunts dotalike players and developers: is gaming genre already facing a gradual decline?

MOBA is probably one of the most popular gaming genre in China, thanks to the high popularity of League of Legends and Honor of Kings and the lack of gaming experiences of Chinese players.

However, in China, many players who do not play League of Legends and Honor of Kings mock the classified name, “MOBA”. How serious is the situation? Any news and commentary content with the word “MOBA” may be abused by users. It could be the word, it could be a game, it could be a game company.

How did this happen? Why is the word being hated?

The word MOBA is likely to be made for publicity

In fact, it is not hard to understand this phenomenon because similar situations exist in foreign countries, just not that obvious: some players, especially DOTA2 players, believe that the word “MOBA” comes from Riot, the developer of League of Legends, in order to “steal” the lofty status of dota and DOTA2 in game history.

We don’t need to repeat the origin and history of the so-called “MOBA” game, we just need to clarify three consensuses:

First, dota is not the very begining of this genre, but it is the earliest representative of it.

Second, before the term “MOBA” appeared, many people used the term “dota-like” to refer to similiar games, while the more formal name of this genre was ARTS (action-RTS).

Third, the word MOBA became much more popular only after the emergence of LOL (League of Legends). It’s hard to know if the word came from Riot itself, but before LOL became popular, it was a relatively rare term.

If you do understand the facts above, we can move on. In the public record, “MOBA” appeared in the public eye as early as 2011, and in an interview, Gabe, the founder of Valve, commented on the word MOBA: we (DOTA2) are usually called ARTS.

In the interview, Gabe made no secret of his contempt for the term; at the time, this was probably mainly because it was too odd for most people. 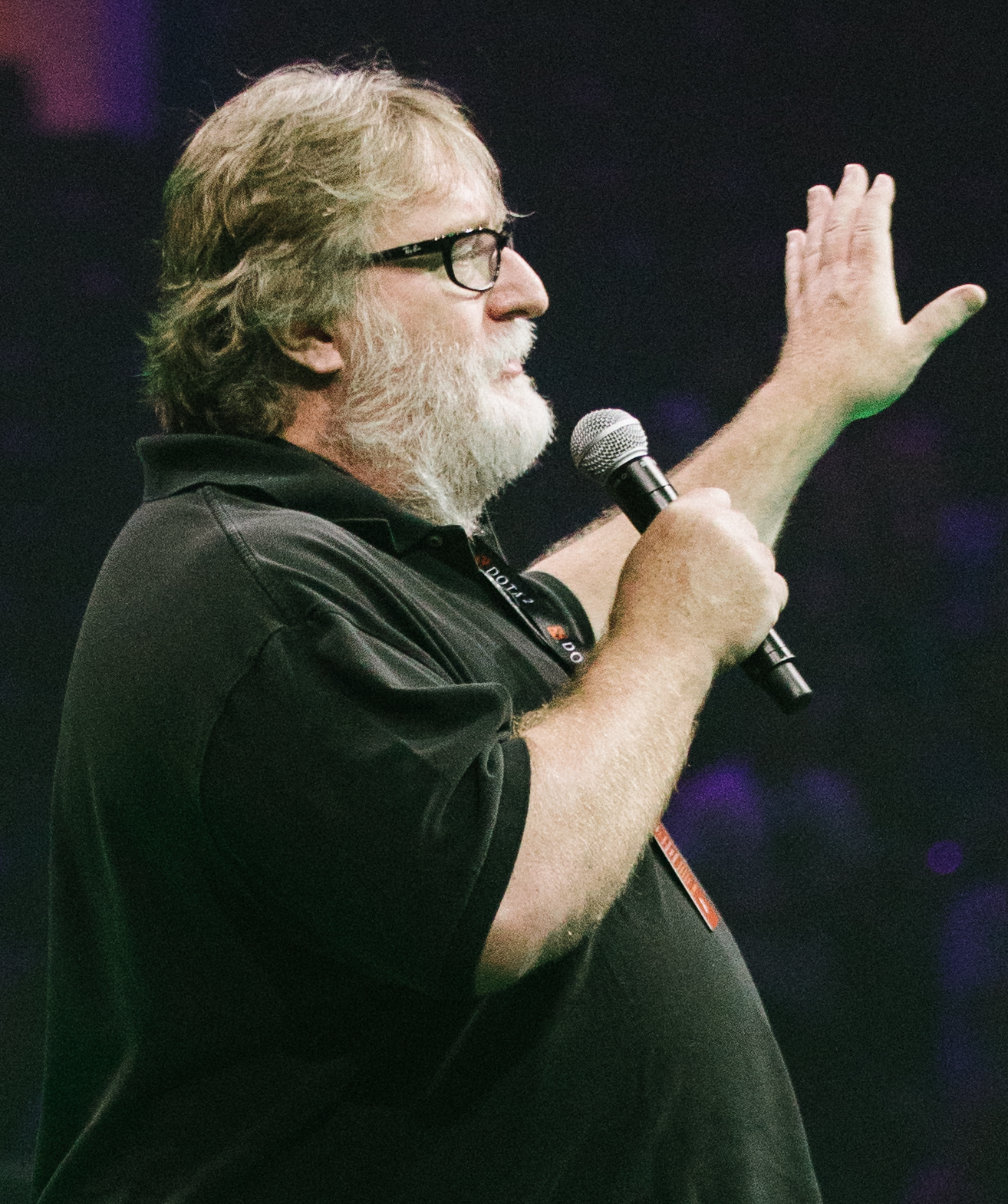 Leaving aside all the first-come-first-served and competition between DOTA2 and LOL, many players and game developers have criticized “MOBA” as an unqualified name, because it does not properly describe how this kind of games operate. In fact, “multiplayer online battle arena” is such a vague term that most people can not understand it unless have experienced before. On the other hand, many multiplayer online competitive games can be described by this term, which makes MOBA very inaccurate.

This makes MOBA likely to become a highly controversial classification in the history of video game. However, due to League of Legends’ great success around the world, in fact, it has become the symbol of the genre, and it is highly unlikely for us to force Riot to say “dota-like” ever again. Maybe ARTS is the better description, but who cares? Most players will never care about these commercial disputes, and the influence of scholars and commentators in this domain is too narrow.

In this context, only the company behind the game will look so powerful.

The promotion of LOL in China is inseparable from the famous game company Tencent. In fact, LOL brought so much revenue to Tencent, the game`s agent, that the corporation later turned around and became the parent company of Riot. Tencent invested in Riot in 2008; at the end of 2011, Tencent became the largest shareholder in Riot and finally acquired Riot in 2015.

Tencent is one of the most powerful Internet corporations in China. Actually, only Alibaba can compare with it. It should be noted that Tencent is not only the largest gaming company in China but also the largest social networking company. This means that Tencent can get twice the result with half the effort when promoting games, while other companies often need to use Tencent channels if they want to promote their own products. In other words, Tencent has a monopoly in the field of games in China. 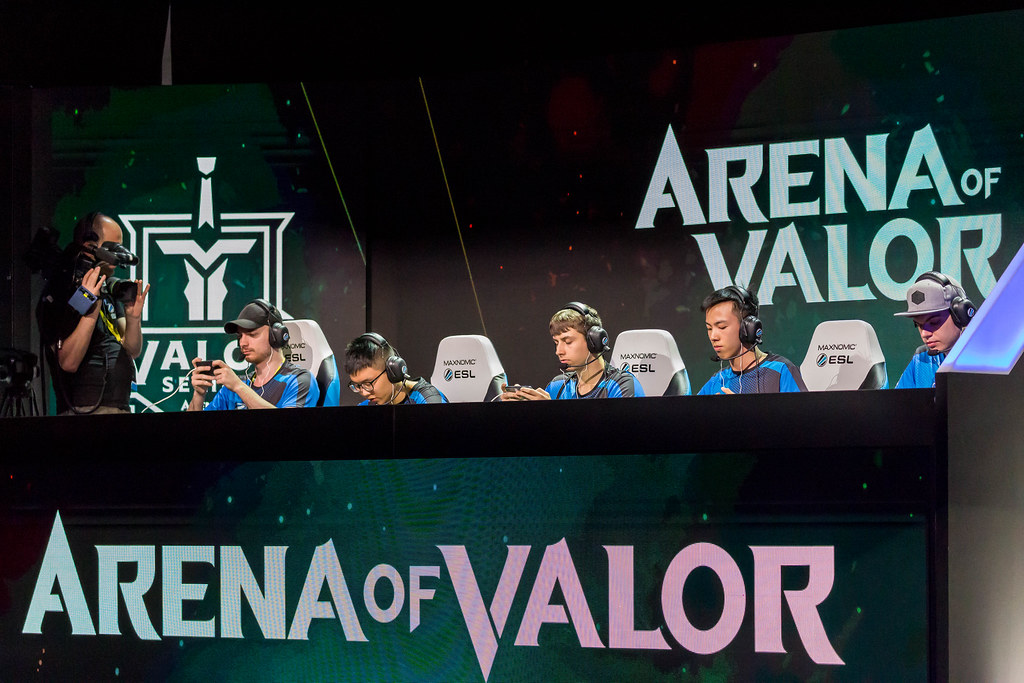 But Tencent is not a very respected giant. Before 2010, Tencent was extremely aggressive in business strategy. Once a company published a new product, Tencent would soon launch a competitive one which was highly similar. At that time, Tencent’s innovation ability was poor, and the so-called “competitive products” were plagiarized in the views of many practitioners. However, with the support of Tencent’s strong financial reserves and powerful distribution channels, it was very difficult for ordinary small studios to compete with Tencent, leaving only Tencent’s “fakes” in the market. This gave Tencent the reputation of “plagiarism master”.

Although Tencent’s business strategy has changed dramatically in the past decade, its own monopoly still makes many people wary. To make matters worse, because Tencent itself is more like the direct operator behind LOL in China than Roit, some of LOL’s problems are often blamed on Tencent.

These problems may be trivial for others, but they are offensive in the view of dota and DOTA2 players. For example, LOL claimed in its early publicity that it was developed by the same team of dota, and immediately put an end to the words related to dota after getting a certain amount of media exposure. What was worse, the Chinese media that reported on LOL often ignored, belittled, ridiculed, and even slandered DOTA2 events and players when writing reports, which further aroused the anger of DOTA2 fans. Although it was not known whether Tencent had instructed some bad marketing operations, DOTA2 players generally choosed to believe so.

The conflict peaked in 2018. 2018 was the year of the two major esports competitions of DOTA2 Ti8 and LOL S8. Before that, the Chinese team won three world championships in the Ti series, but none in the S series. E-sports players have always regarded DOTA2 as a strong event in China, and the Chinese DOTA2 team is also the pride of Chinese e-sports. As the Chinese Legion lost in Ti8 and won its first championship in S8, under the overwhelming publicity and marketing, LOL became the pride of Chinese e-sports in some media overnight, while DOTA2 was ignored suddenly. This kind of non-objective evaluation makes DOTA2 players even more contemptuous of Tencent. 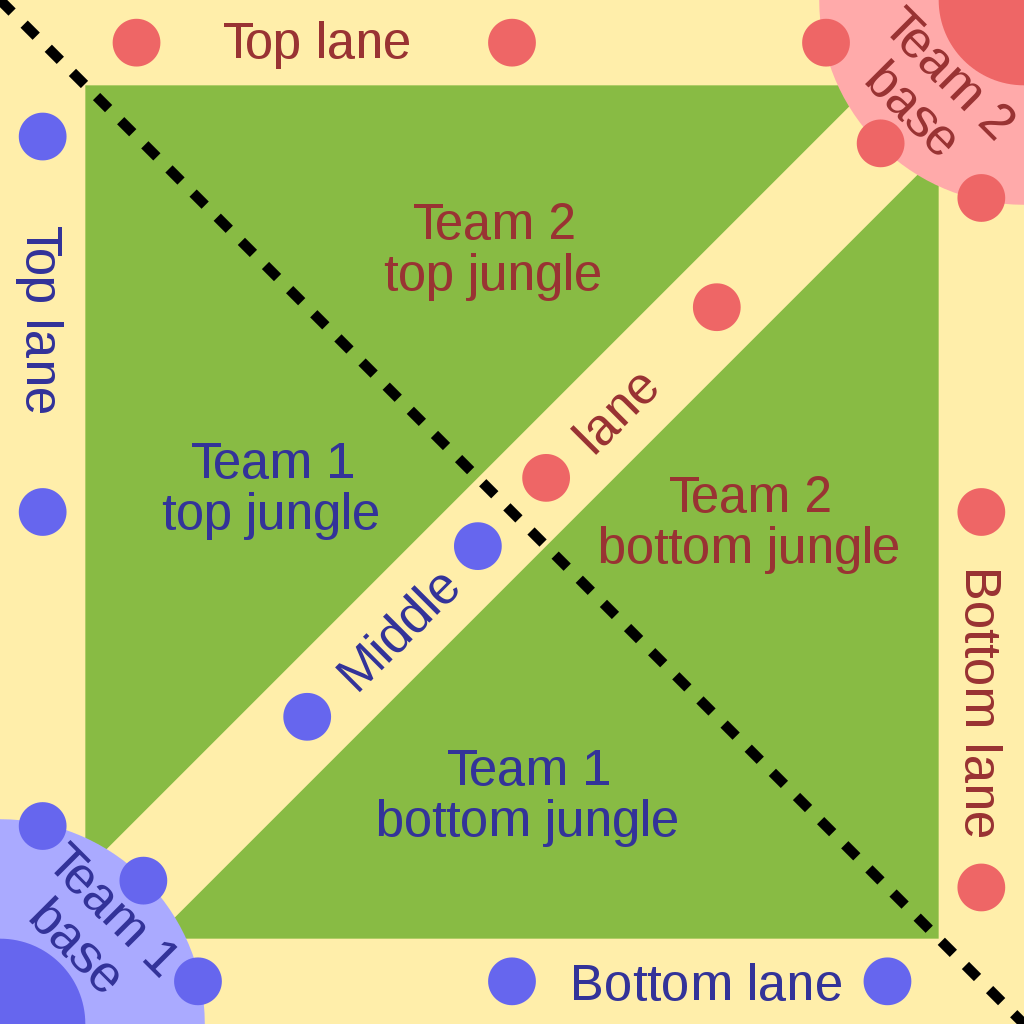 One of the results of disputes is that Chinese DOTA2 players are the most taboo group of players around the world to use the word “MOBA”. They believe that Tencent deliberately invents and spread the term “MOBA” in order to steal the historical status of DOTA2, and projected dissatisfaction with LOL and Tencent onto the word.

After everything grows old

Today, LOL is still the most successful dota-like games in the world, and although DOTA2 itself is relatively minor, it has always maintained enough revenue and fan base to maintain the operation.

With the passage of time, the rise of new “MOBA” games, such as the great success of Honor of Kings in China, and the popularity of other new games such as Watchman and PUBG, both DOTA2 and LOL have gradually lost their once dazzling halo. A worry that may happen in the near future haunts dotalike players and developers: is gaming genre already facing a gradual decline?

The answer is unknown, but we do understand that no game can be popular forever. If MOBA games gradually come to an end in recent years, how history evaluates such games and the word “MOBA” will have to be decided by people in the industry.